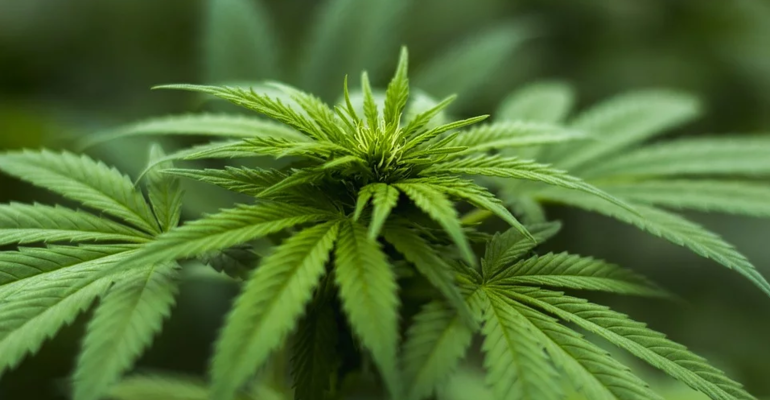 Majority Of Kentucky Residents Back Legalizing Marijuana For Any Purpose, Poll Finds As Medical Hearing Approaches

Nine out of 10 Kentucky residents support legalizing medical marijuana, and almost 60 percent say cannabis should be legal under “any circumstances,” according to a survey released on Wednesday.

The Kentucky Health Issues Poll, which involved phone interviews with 1,559 residents from October to December 2019, shows a significant increase in support for reform over the past several years.

In 2012, just 78 percent of Kentuckians said they favor medical cannabis legalization and 38 percent said it should be legal for any purpose.

Interestingly, the new survey separately asked respondents about their views on “recreational” legalization, as opposed to legalizing under “any circumstances.” Just under half—49 percent—said they back legalizing recreational marijuana.