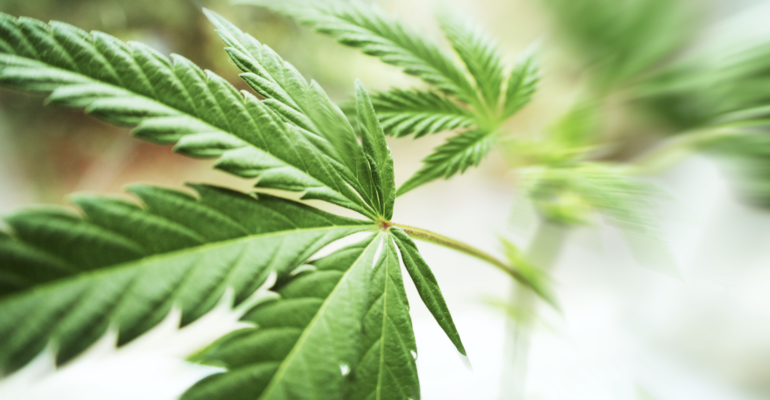 Marijuana banking bill has a chance in the Senate, Republican lawmakers say

Some Republican senators say there is a chance that Senator Mike Crapo, who chairs the Senate Banking Committee, will schedule legislation aimed at increasing marijuana businesses’ access to financial services for a hearing in his panel if it passes the House of Representatives.

Senators Kevin Cramer and Rand Paul both told Marijuana Moment they discussed the cannabis banking legislation with Crapo and are hopeful he will bring the bill forward.

“I’ve talked with Senator Crapo about it,” Paul said. “I think there’s a good chance they’re going to bring it up.”

The proposal — the Secure And Fair Enforcement (SAFE) Banking Act — could be the first piece of standalone cannabis legislation to pass Congress and has bipartisan support in both chambers. If enacted, it would provide an avenue for banks to open accounts for and offer loans to cannabis businesses in states where marijuana is legal. The House version of the bill passed through the Financial Services Committee by a large margin in March and is expected to be approved when brought to a floor vote, which advocates believe will happen sometime this summer.

RelatedEasing banking rules could have a big effect on marijuana sellers — and make pot cheaperGroups representing state treasurers and attorneys generalhave urged Congress to pass the legislation, as have all 50 state banking associations. The measure is also being backed by the American Bankers Association.