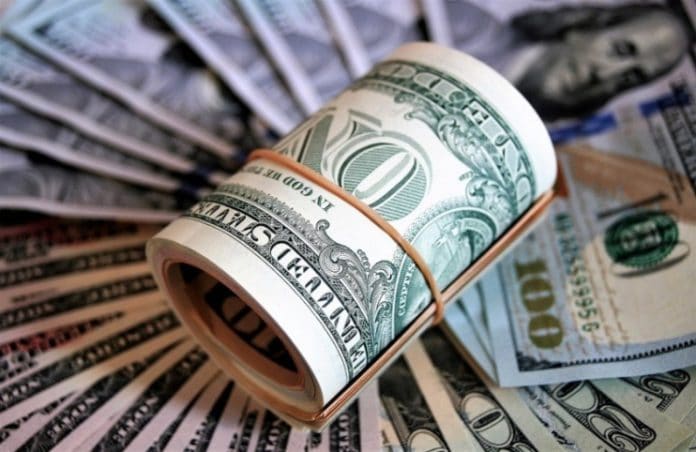 In most of the American states, Marijuana is legal. But shop owners of pot shops are not eligible for bank loans or any other bank services. This is because the federal government still opposes marijuana. If any banks gave loans or credit cards to people based on their marijuana business, they might get into legal trouble with the federal government.

The Attorney General proposed to legalize the US banking system towards the marijuana industry officially and 38 states supported it. It can provide a lot of benefits to the government and people. If this bill gets passed, people can apply for loans to set up or develop their marijuana businesses.

Banks will not hesitate to give money because there will be no pressure from the federal government. Taxes can be imposed so the government gets an additional revenue source. The Attorney General also mentioned that taxpayers who are paying their taxes on time will also benefit from it.

Multiple States Signed The Letter Of The Bill

In total, 38 states along with the Attorney General have signed this bill showing their support. However, Congress is taking its time to analyze the situation and decide whether to pass the bill or not.

The idea of allowing marijuana industry to access banking finances is good in one way. More people will start businesses by taking the bank loans. Every financial detail can be tracked through banks due to transactions mainly being done online. This will reduce fraud activities. Presently, the transactions at pot shops are done with cash. With the introduction of banking, most people will prefer online payments.

The federal government is still in opposition because there are reports of deaths due to the consumption of marijuana. People say that excess consumption can cause damage to the body and ultimately lead to death. However, research is still going on regarding marijuana and its effects. Let’s see whether Congress approves this bill or not in the near future.