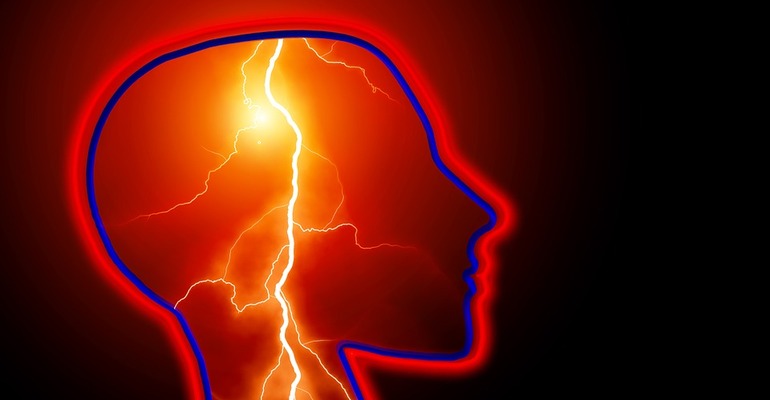 “We are pleased to report a strong second quarter of sales of Epidiolex in the U.S., reflecting high demand by U.S. patients, increased prescribing by health care providers, and ongoing progress in payer-coverage determinations,” GW Pharma Chief Executive Justin Glover said in a statement.

Since the drug’s launch, the company said more than 12,000 patients have received prescriptions for the medicine and it has been dispensed to 2,500 doctors.

Overall, the company reported second-quarter net income of $79.8 million, or 21 cents a share, compared with losses of $84 million, or 25 cents a share, in the year-ago period. The United Kingdom-based company’s net income benefited from a $104.1 million gain on the sale of one of its intangible assets. Revenue rose to $72 million from $3.3 million in the year-ago period.

Analysts surveyed by FactSet had estimated overall earnings of a penny a share on revenue of $47 million.
For the third quarter, analysts model losses of 14 cents a share on sales of $58.1 million.