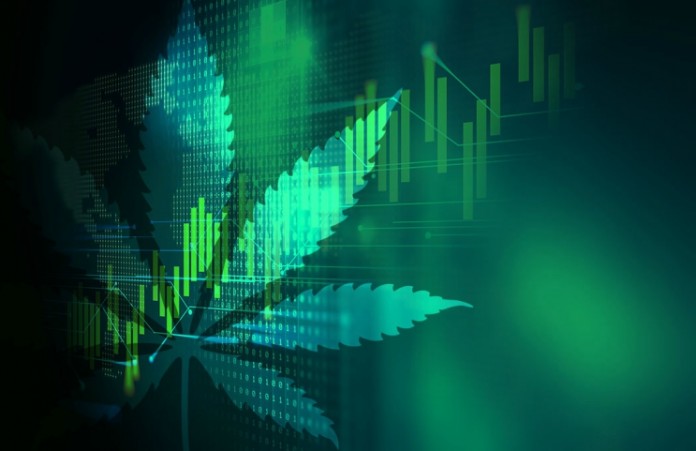 OrganiGram Holdings (TSXV:OGI) (NASDAQ:OGI) is one of the bigger pot stock gainers week-to-date. This marijuana stock has soared over 25%. The cannabis industry in North America has grown by leaps and bounds. Over the past few years, many marijuana stocks have gone on to become behemoths. However, one particular marijuana stock to watch that perhaps may not get enough attention is Organigram Holdings Inc. It has managed to record profits consistently over the past four quarters.

Revenue Soars For This Marijuana Stock

The company has managed to pull it off by concentrating on producing the highest quality cannabis and then bringing down the costs of production significantly. OrganiGram has one of the lowest cost per gram of cannabis in the industry. It is surprising, considering the fact that it grows its cannabis indoors like many other peers. Greg Engel, the Chief Executive Officer of Organigram stated that the company has been able to do this consistently by maximizing its yield from each plant.

The company reported its earnings for the latest quarter on July 15, 2019. Although the revenues of $19 million missed estimates, analysts believe it is an anomaly. An analyst at Eight Capital stated that changes in cultivation methods and shipment timings had contributed to the outcome. The cost of production per gram was pegged at 95 cents for the quarter. This is up from the cost per gram of 65 cents in the quarter before. However, its current costs are still much lower than its peers.

Greg Engel said that the company is looking for strategic partnerships that will help it obtain a foothold in the lucrative CBD infused beverage market. Additionally, it is also looking for a partner that can help produce beverages infused with THC. OGI stock is one of the biggest gainers in the cannabis sector so far this year with a gain of 60% year-to-date.