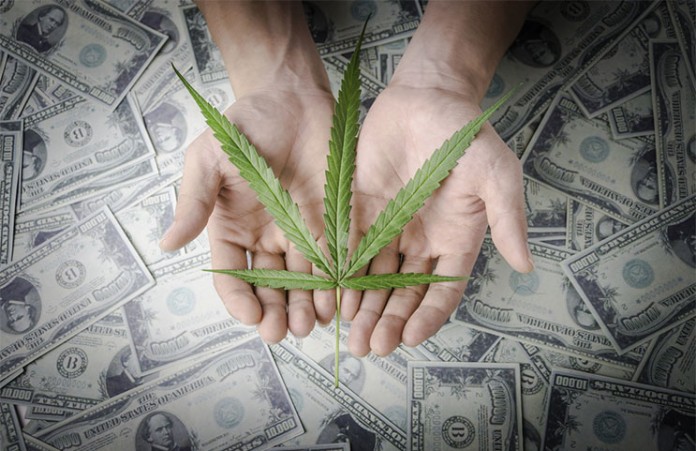 Marijuana Stocks Are the Talk of the Town on Wall Street

Marijuana stocks have garnered quite a bit of attention over the course of the past few months. In that time, we have seen investors become much more accustomed to the idea of putting money into the legal marijuana market. While it is still quite unstable just in terms of the overall infancy of the market, it does seem as though we are headed in the right direction. With cannabis stocks flying high, it seems as though the sky continues to be the limit in regard to the coming years.

Biome Grow Inc. (BIOIF/BIO.CN) is a company that operates with five wholly-owned subsidiaries. These subsidiaries are spread throughout Canada which gives them quite a large reach in terms of potential market share. The company has branches located in various provinces such as Newfoundland and Labrador, Ontario, Prince Edward Island and more. With this, they have been able to spread across some of the most crucial Canadian marijuana markets, which makes their impact that much greater.

Recently, the company announced that they have appointed Rita Their to their board of directors. For some context, Theil has quite a large background in the public and private sector and in terms of how they are regulated. Ms. Theil is also known as a corporate lawyer, which in the world of marijuana can come quite in handy.

Khurram Malik, CEO of Biome Grow stated that “Biome is excited to have Rita join our board of directors.  As with our current members of the Biome Board, she will bring considerable strategic value to the operations of the company beyond her duties as a board member. In particular, her extensive international mergers and acquisitions experience, risk matrix development, and advisory work with governments will play a key role as Biome looks to expand on its international cannabis footprint.” He went on to state that “in addition, her leadership in diversity and mentoring initiatives aligns well with our ‘Conscious Cannabis’ mantra as we continue to promote a culture of corporate social responsibility.”

This just goes to show Biome Grow’s continued effort to make their business reach the top. Investors should continue to keep a close eye on Biome Grow as these new additions to their team, only make them appear stronger in the long run and as a whole.

Charlotte’s Web Holdings (NASDAQOTH:CWBHF) is one of the leaders when it comes to the world of CBD. The company currently has its products which range from oils to capsules and creams, in over 6,000 retail locations. In addition, they have quite the reach on the digital level, which has accounted for around 50% of their total sales.

The company has worked tirelessly to bring the number of retail locations they service up from around 3,700 at the beginning of 2018, to where it is now. With so many options and so much potential for the coming years in the market, Charlotte’s Web Holdings is a new and different opportunity than most companies in the marijuana market. 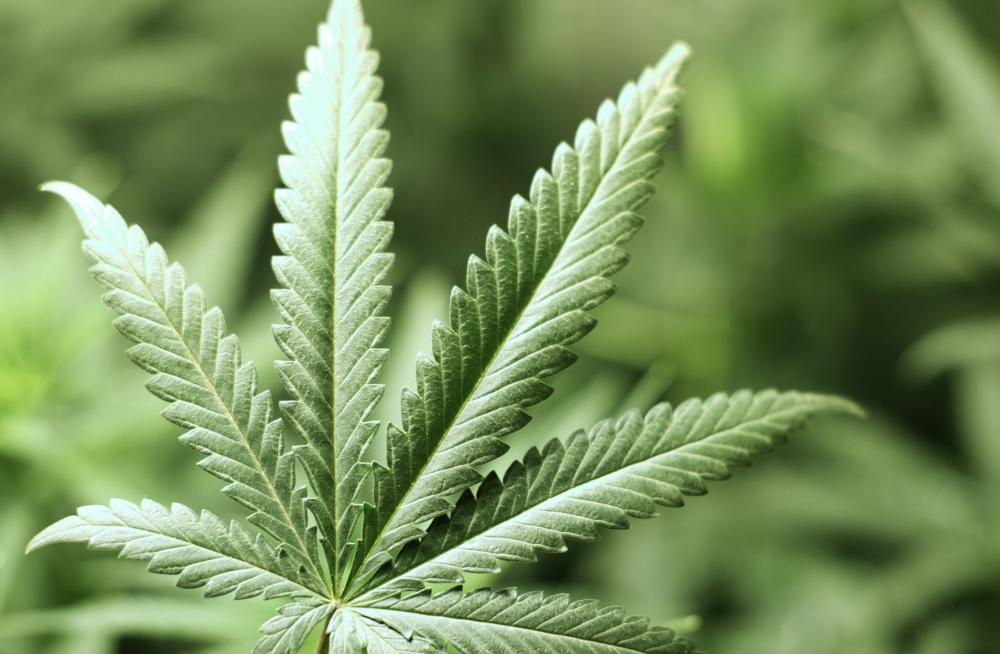 Pursuant to an agreement between an affiliate of MAPH Enterprises, LLC (owners of MarijuanaStocks.com), Midam Ventures LLC and Biome Grow, Midam is being paid a total of $240,000 ($20,000 per month) for a period beginning on October 1, 2018, and ending on October 1, 2019. We own 0 shares of Biome Grow (BIO.CN). We may buy or sell additional shares of Biome Grow in the open market at any time, including before, during or after the Website and Information, to provide public dissemination of favorable Information about Biome Grow (BIO.CN).