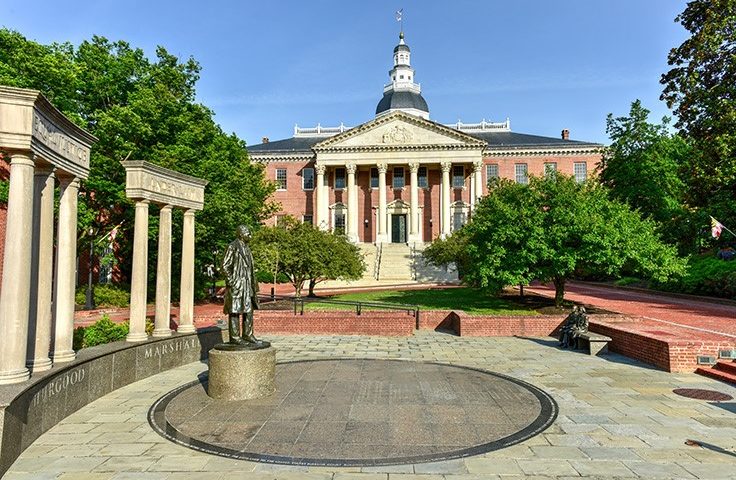 There are two simple ways of thinking about M&A transactions from the sell side: furnishing an exit ramp to cash out of the business and move on or building a foundation for longer-term corporate growth. Both are valid, and both can be built into acquisition terms—but the underlying vision must be understood before sitting down at the negotiating table.

Zachary Venegas, CEO of HelixTCS, says these different trajectories can create a sort of tension. That tension, in turn, can lead to a heightened sense of urgency when raising capital: Is it easier to take a deal with a larger company to get to either of those two broad goals? Is an acquisition a step forward to some more important vision?

Raising capital is no simple task in an industry that remains federally illegal in the U.S., but for companies of all sizes with any intention of growth, it’s a fundamental tenet of business. How a company pursues capital is a complex matter.

RELATED: Beyond an IPO: How Cannabis Businesses Can Access Capital

“Some businesses spend all of their time just raising that next bit of capital, and they start to lose the competitive advantage because they spent all their time on the money,” Venegas says.

He points out that a lot of the major M&A transactions in 2018 and 2019 thus far have involved direct cultivation facilities; ancillary businesses have not yet found a sense of momentum among buyers (with plenty of exceptions to the rule). “On the technology or ancillary service side, there’s not massive money being raised yet. But it’s starting to happen,” Venegas says.

The M&A field in cannabis is showing signs of important trends that businesses of all stripes should note: international acquisitions, IPOs on U.S. markets, reverse takeover bids, license transfers across state lines.

But the basic fundamental remains a truth: Companies need that access to capital, whether plant-touching or not.

“You may say, ‘Okay, I’ll be acquired,’ Venegas says. “‘It will be a bigger piece of the pie. If I can just have easy access to capital because my acquirer already has that and is willing to commit that in terms, … the certainty around the capital frees me to do what I know I can do or what my team to do.’ So, that’s the rationale.”

But that’s just the beginning.

“Okay,” he says, “now you have access to capital. Make a decision about what you want to do: is this an off-ramp? It really comes down to what you really believe about your acquirers, in terms of: Are you really going to have an environment that makes you want to stay after you’re acquired?”

This is where the lengthy due diligence process comes into play, when companies on both sides of the transactions can feel out the other’s financial past, present and tentative future. Transparency is key, and that includes transparency—and honesty—with yourself about your own goals.

Of course, making sure the other party is clear about their intent is an important tenet of this due diligence—and a way of checking yourself along the way.

“If they won’t share that with you, or if they can’t take you through the details in their growth plan, … that’s a red flag,” says Dena Jalbert, CEO of Align Business Advisory Services. “Any red flag doesn’t mean you should absolutely walk away, but these are the things in this space that we tend to ask for, from a seller diligence perspective.”

Without solid footing in the due diligence phase, buyers and sellers can easily fall into a fantasy: that what you and your company envision is automatically going to be accepted and adopted by the other party.

To get around that fantasy, due diligence must translate into a proper integration plan. “If you’ve got an aggressive, forward-thinking, dynamic small business team, and then they are going to fold into a conservatively structured, bureaucratic, larger organization, that’s not going work,” Jalbert says. “They’re going to clash quickly. And then the buying company is at risk of losing those people.”

And the seller is at risk of losing out on whatever original vision was guiding the transaction.

This article was originally published March 28, 2019