MCTC and the Exotic Cannabinoid Boom Ahead? 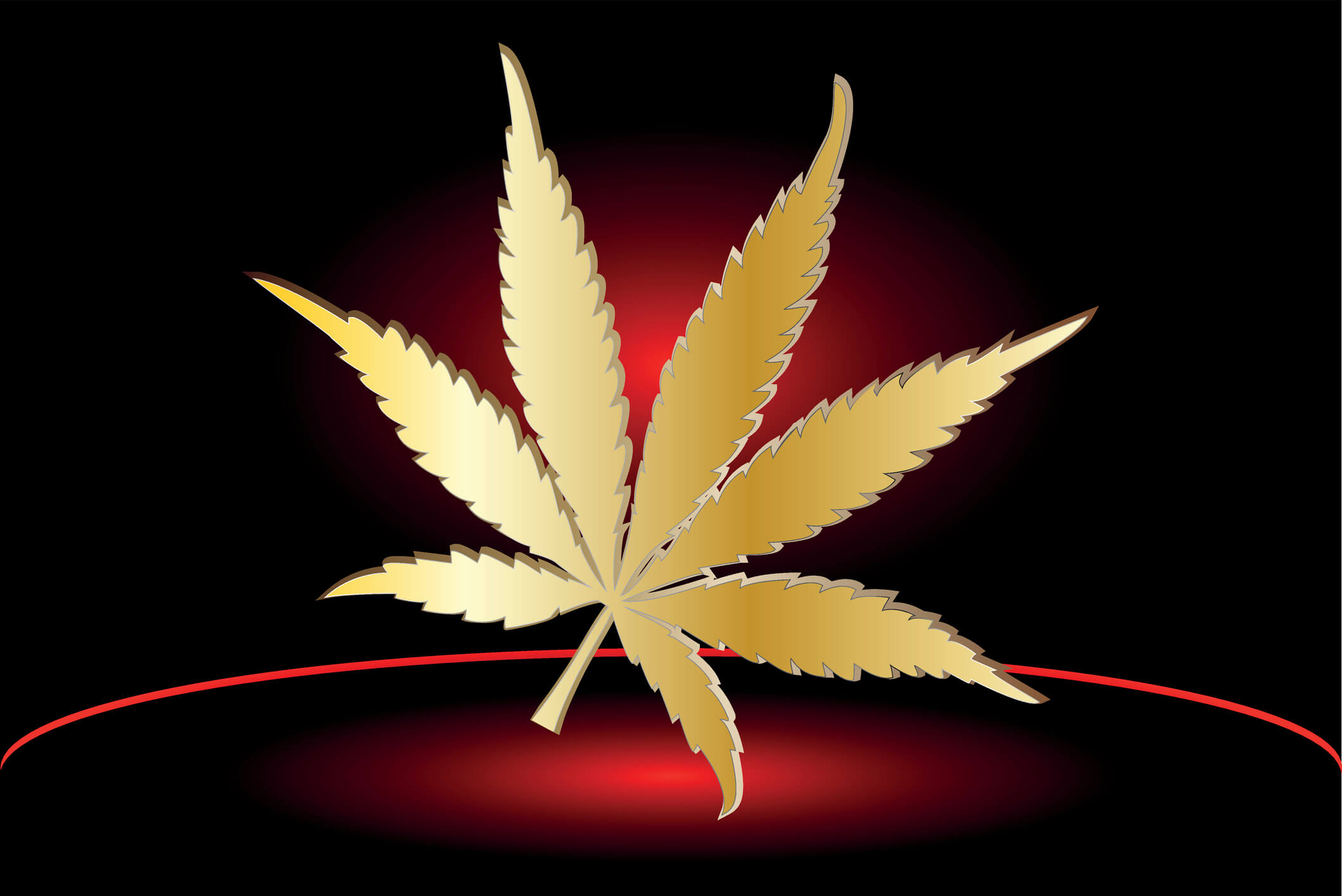 You have probably heard of CBD. You certainly know THC. But what about CBN? CBG? CBC? THCV?

These three- and four-letter abbreviations all have one big thing in common: they are all Cannabinoids – compounds produced by and derived from the cannabis plant. And they all seem promising as useful compounds for human beings because of our physiologically integrated endocannabinoid system (ECS).

That’s why THC gets you high and CBD relaxes you and reduces inflammation.

The research is still not in yet, but it may well also be why many other cannabinoids could be poised to become powerhouse compounds marketable on a household products basis for one use or another, especially as infuse-able supplements: CBG (Cannabigerol), CBC (Cannabichromene), CBGV (Cannabigerivarin), THCV (Tetrahydrocannabivarin), CBDV (Cannabidivarin), CBCV (Cannabichromevarin), and CBN (Cannabinol).

One California-based cannabis innovator – MCTC Holdings Inc (OTCMKTS:MCTC), now doing business as Cannabis Global, Inc. (OTCMKTS:MCTC) – is clearly moving ahead of the rest of the marketplace right now in applied R&D direction that has the capacity to position the company at the forefront of what one might call the “exotic cannabinoid boom” as each of these lesser-known compounds become more susceptible to mass production at an affordable scale.

To wit: the company just announced the expansion of its Project Varin research and development effort to include Cannabinol (CBN), under the umbrella of patent pending polymeric nanoparticle and nanofiber technologies developed for Tetrahydrocannabivarin (THC-V).

According to the release, the first stage of Project Varin produced high load particles of pure THC-V, allowing the Company to now move into production of commercial quantities.  As part of this second phase, CBN has been added to the production protocol.

“The addition of CBN to the Project Varin production schedule is an important test of our internally developed technologies,” commented Arman Tabatabaei, CEO of the Company.  “We believe the production parameters developed for THC-V will apply to CBN and other manufactured cannabinoids and we will be testing this premise on our currently scheduled manufacturing run.  This will be an important test of the flexibility of our manufacturing process and if successful should allow us low cost leadership over a variety of rare cannabinoids.”

The company went on to note that Cannabinol is found in trace amounts in hemp plants and is often found in aged hemp.  Unlike most cannabinoids, CBN does not stem directly from cannabinol (CBN), but occurs as cannabis is exposed to air or ultraviolet light for an extended period of time.

While not as rare or as difficult to obtain as THC-V, CBN is still priced at a significant premium to more commonly found cannabinoids, such as CBD. Therefore, the production of high load polymeric nanoparticles based on the Company technologies could yield considerable flexibility and cost savings relative to the formulation of new cannabinoid products.

Mr. Tabatabaei continued, “We are committed to maintaining a leadership position in this area that will extend beyond core technologies and into the product arena. A successful test of CBN via our manufacturing processes will allow us to create new CBN products to complement our THC-V tea and coffee line, which is currently in pre-release testing with customers. As we have previously indicated, we believe our manufacturing techniques will yield a low-cost manufacturing position, while also setting the standard for product purity.”