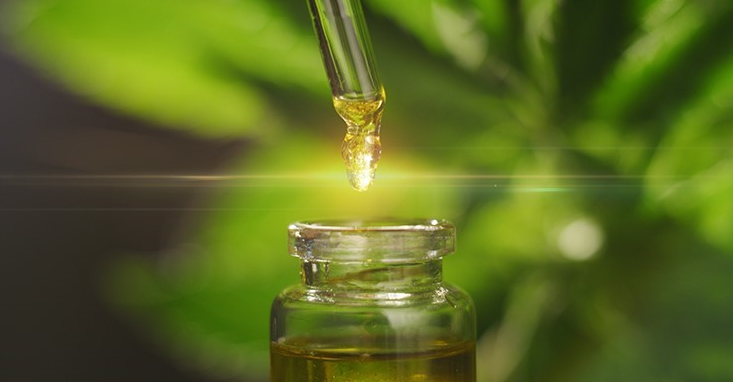 VAUGHAN, ON, July 25, 2019 /CNW/ – PRESS RELEASE – CannTrust Holdings Inc. has announced immediate senior management changes and other interim actions based on the ongoing investigation being undertaken by a special committee of its board of directors.

The investigation into the company’s non-compliance with Health Canada regulations and ancillary matters uncovered new information that has resulted in a determination by the Board to terminate with cause CannTrust CEO Peter Aceto.

In addition, the Board of Directors demanded the resignation of the company’s chair, Eric Paul, and he complied.

Effective immediately, the Board has appointed Special Committee Chair Robert Marcovitch to the role of interim CEO and he will step down as a member of the Special Committee. A seasoned chief executive, Marcovitch was most recently the president and CEO of K2 Sports, an international developer, manufacturer, marketer and distributor of winter sports equipment. He was previously the chief executive officer at The Coleman Outdoor Company from 2011 until 2015, and prior to that, was chief executive officer and president of Ride, Inc. from 1994 to 1999, which prior to its acquisition by K2 was a large publicly traded company.

“Our first priority is to complete the remaining items of our investigation and bring the company’s operations into full regulatory compliance. Implementing the necessary changes is essential to the interests of our medical patients, customers, shareholders and employees,” said Marcovitch. “CannTrust has a number of strengths it can draw upon to reset and rebuild, including industry-leading research, innovation and intellectual property.”

Mark Dawber has assumed the role of Special Committee Chair.

Based on new information uncovered by the investigation, the company made a voluntary disclosure to Health Canada. The company will fully cooperate with the regulator in an open and transparent manner to resolve these matters fully and expeditiously.

The company is preparing to make additional operational changes in the days and weeks ahead, which will be announced in due course.

At this time, the impact of these matters on CannTrust’s financial results is unknown. Further updates will be provided as they become available.