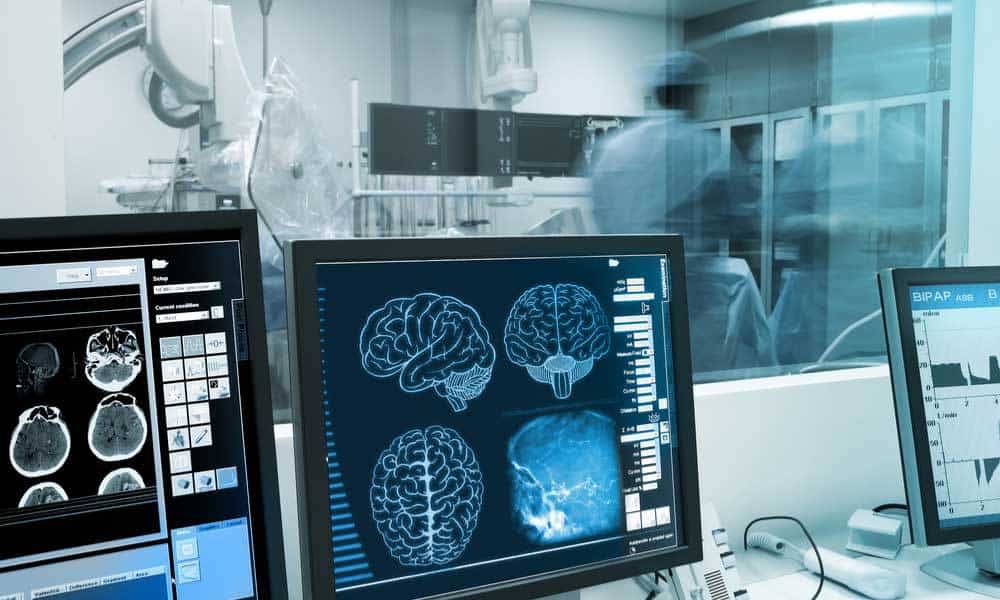 I don’t think I am making a controversial statement here by saying that weed is probably safer than tobacco. Sure, we are still producing minor carcinogens when combusting cannabis—but without all of the gross additives in cigarettes.

Aside from the big one (cancer), smoking cigarettes can cause a whole plethora of other problems, one being Thromboangiitis obliterans (TO), a disease that displays itself as the clotting of capillary blood vessels in the arteries/veins of our digits (fingers and toes) from inflammation of surrounding tissue. A case study out of Israel found that extensive use of cannabis reversed the effects of TO.

Before we get into the nuts and bolts of how cannabis may be doing this, let’s quickly go over some of the medical terms we will be seeing. Though the patient exhibited signs of Buerger disease (another name for TO), it was found because of what is called ischemia.

Ischemia is essentially the dying of tissue (skin/muscle)  due to lack of nutrients (i.e. glucose, oxygen, etc.) from poor blood circulation. This lack of blood flow was caused by the clotting from T.O. The disease is a direct result of tobacco use, whether it is smoking or chewing. While the mechanism by which tobacco produces these symptoms is unknown, the only people who have Buerger’s disease smoke tobacco. Interestingly, it appears as though men have a greater likelihood of acquiring Buerger’s disease, though this could be attributed to a higher rate of tobacco usage with men.

OK, let’s now get into the story. How did the doctor know to prescribe cannabis, especially when this relationship between medical marijuana and TO had never before been looked at before? The truth of the matter is that the doctor did not initially prescribe pot.The patient, who we will refer to as Bob, was a heavy smoker, nearly 2.5 packs of cigarettes per day. Bob came into the hospital with severe pain in his foot; he had a massive infection and ischemia due to T.O. It had progressed so bad that Dr. Robinson recommended an amputation below the knee. Bob refused and opted to self-medicate with marijuana, twice daily. After the first six months, his pain had reduced, and it continued to reduce for the next two and a half years. During this time, he also cut back on his cigarette smoking.

With the first six months down, Dr. Robinson was able to prescribe Bob medical cannabis in the form of what is called MCT (medical cannabis treatment), and Bob’s MCT dosage steadily increased over the course of a few years. After three years of MCT, and antibiotics for the initial infection, Bob’s ischemia had almost completely reversed—leaving minimal scarring.

Dr. Robinson attributed the cannabis’ action to the anti-inflammatory effects of CBD, gradually returning blood flow to the ischemic limbs. He did note, however, that this is a case study, and no statistical significance can be attributed to cannabis’ effects on ischemic-reversal until further research is done. Until then, I think this is a beautiful study further showing the potential for cannabis in modern medicine and society!