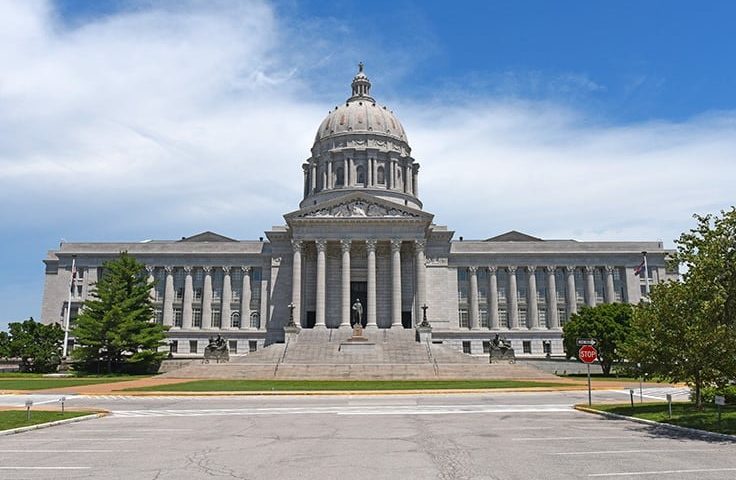 As prices for cannabidiol (CBD) continue sinking from 2019, industry participants are pointing to a lack of regulations, both locally and federally, as a major hindrance to the industry’s advancement.

In New York, the New York Cannabis Growers & Processors Association (NYCGPA) is pushing for the state department of health to create regulations that would create a legal framework for hemp growers and CBD businesses.

The NYCGPA says Gov. Andrew Cuomo signed legislation regulating hemp that took effect on May 1 and empowered the New York State Department of Health to create regulations for the industry.

“Farmers and processors envisioned regulations that would provide concrete requirements for producing products and accessing the New York market,” NYCGPA says in a news release. “To date, the industry still awaits the release of the regulations, which creates difficulties for industry participants to make crucial business decisions.”

The organization says it conducted a survey of CBD processors in the state. Out of 70 license holders, 21 responded.

The state only has 11 processors currently in operation. Of those, 64% indicated they have excess production capacity, while CBD farmers in the state have stockpiles of unprocessed biomass.

The survey also showed that of the CBD processor license holders not currently in operation, 50% cited concern or confusion about regulations as the main reason for not yet entering the market.

“For example, many farmers this year decided not to plant hemp, leaving thousands of acres unplanted across the state. Simply expanding processing capacity will not solve the problem without concrete regulations that the industry and broader market can depend upon,” NYCGPA says. “The release of the regulations by the New York State Department of Health will provide the necessary clarity for industry participants to make decisions for their businesses.”

The New York State Department of Health tells Hemp Grower that the legislation, while effective May 1, doesn’t require licensing of cannabinoid hemp processors or retailers until Jan. 1, 2021.

“The New York State Departments of Health and Agriculture and Markets are working together to shortly release a comprehensive set of regulations to launch the hemp industry in NYS and implement the 2018 federal farm bill and recently enacted hemp legislation,” the department tells Hemp Grower. “These regulations will outline the necessary requirements for licensure, processing and retail sale of cannabinoid hemp for human consumption (i.e. CBD products), which includes but is not limited to labeling, testing and advertising standards.”

The department did not specify when regulations will be released, but it says it is working with the NYCGPA and other stakeholders who are “aware of the timeline for implementation.”

The NYCGPA’s urgent call for a regulatory framework is part of a broader push for clearer industry regulations.

Many think the U.S. Food and Drug Administration (FDA) has been slow to act on regulating CBD, as the cannabinoid remains illegal but largely unregulated.

The FDA said in March that it was “actively considering potential pathways for certain CBD products to be marketed as dietary supplements” and is seeking both its own and outside research on multiple facets of the cannabinoid.

In an effort to expedite that process, seven CBD companies recently announced they’ll be conducting a study into CBD’s effects on the liver with prolonged use.