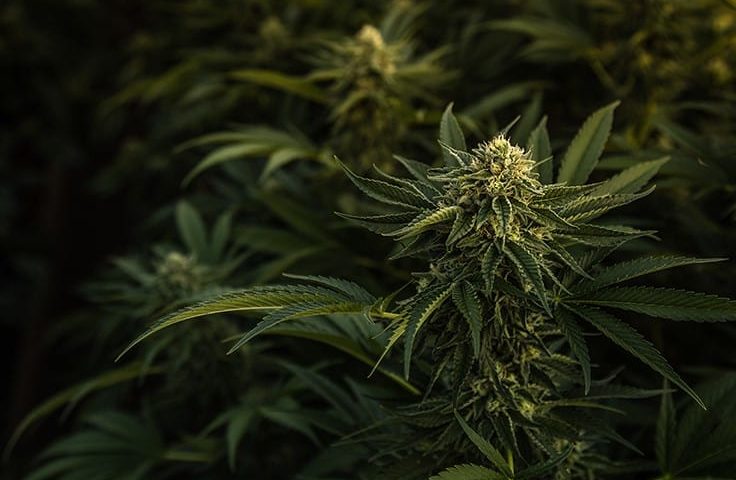 Arkansas True Grass, one of two groups supporting proposed constitutional amendments to legalize adult-use cannabis in the state, is abandoning efforts to place its initiative on the 2020 ballot, instead focusing on qualifying the measure in 2022, according to a Northwest Arkansas Democrat Gazette report.

The group has been unable to continue gathering signatures for its petition due to the COVID-19 pandemic, the news outlet reported, and it is up against a July 3 deadline to collect nearly 90,000 signatures to qualify its initiative for the 2020 ballot.

Now, Arkansas True Grass is collecting new signatures for a 2022 amendment after filing a revised copy of its proposal with the secretary of state’s office, the Northwest Arkansas Democrat Gazette reported.

Arkansans for Cannabis Reform, a group looking to bring a competing adult-use cannabis legalization measure to this year’s ballot, plans to continue its efforts, according to Northwest Arkansas Democrat Gazette.

Melissa Fults, director of Arkansans for Cannabis Reform, told the news outlet that although the group’s signature gathering efforts faced challenges as the state responded to the coronavirus crisis, the organization has collected more than 20,000 signatures.

In addition, a federal judge ruled May 25 that Arkansas’ laws requiring petitions to be signed in person are unconstitutional, which allows Arkansans for Cannabis Reform to begin collecting signatures electronically, the Northwest Arkansas Democrat Gazette reported. The ruling was the result of a lawsuit filed by another campaign in the state that is trying to place a constitutional amendment on the ballot to establish a new system for redrawing legislative and congressional districts based on the 2020 Census, according to the news outlet.