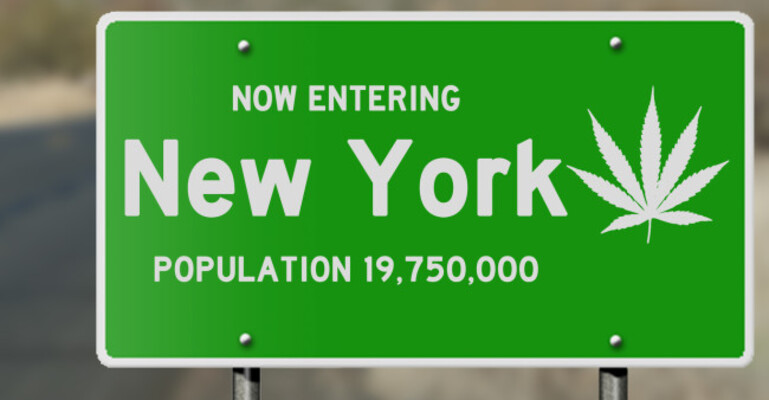 The failure of the state of New York to legalize cannabis in 2019 was a big disappointment for the U.S. cannabis industry. Gov. Andrew Cuomo (D) is saying that “2020 will be a different story”.

With a population of 19.5 million, New York is now the 4th most populous state in the United States. This makes New York’s recreational cannabis market a major prize for the cannabis industry.

Governor Cuomo is not only calling on his own state assembly to legalize cannabis.

“Let’s work with our neighboring states Connecticut, New Jersey, and Pennsylvania to coordinate a safe and fair system and legalize adult use cannabis.”

This is a sentiment that more states should be echoing following a year where tainted black market cannabis vaping products were responsible for roughly 50 deaths and over 2,000 serious respiratory illnesses.

New York’s 2019 effort to legalize cannabis broke down because of squabbling over tax revenues and the usual anti-cannabis hysteria from cannabis Obstructionists.

Despite contention over the specifics of last year’s legalization bill, the governor expressed optimism about the prospects for passage this time around, and he included ending prohibition at the top of a list of social initiatives he hopes to accomplish in the coming legislative session.

Cuomo also made this observation.

“For decades, communities of color were disproportionately affected by the unequal enforcement of marijuana laws.”

While he didn’t identify him by name, former New York Mayor Michael Bloomberg will infamously be known as the one individual who contributed most to “the unequal enforcement of marijuana laws” in that state with his notorious “stop and frisk” law.

Gov. Andrew Cuomo faces a number of obstacles in getting cannabis fully legalized in New York in 2020. One of those obstacles is the former mayor of New York.