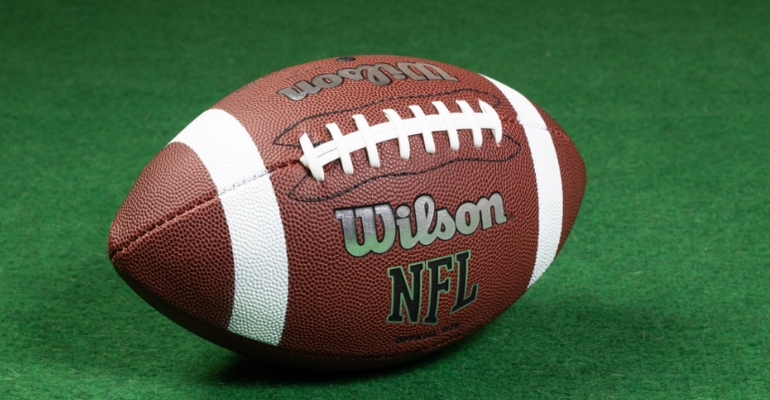 NFL, NFLPA to study marijuana as a pain-management tool

The NFL has finally taken its first tangible step toward treating marijuana not as leverage for collective bargaining but as a potential treatment for players who need pain relief.

The league has announced that it and the NFL Players Association have created a committee that “will establish uniform standards for club practices and policies regarding pain management and the use of prescription medication by NFL players as well as conduct research concerning pain management and alternative therapies.” Although the release doesn’t mention marijuana by name, marijuana is one of the “alternative therapies” that will be considered, according to Mark Maske of the Washington Post.

“We’re asking our pain management committee to bring us any and all suggestions,” Dr. Allen Sills told Maske. “We’ll look at marijuana.”

Sills called it a “proud day for the NFL and the NFLPA to come together on these issues in a very public way,” touting “the spirit of cooperation we have around our health and safety issues.”