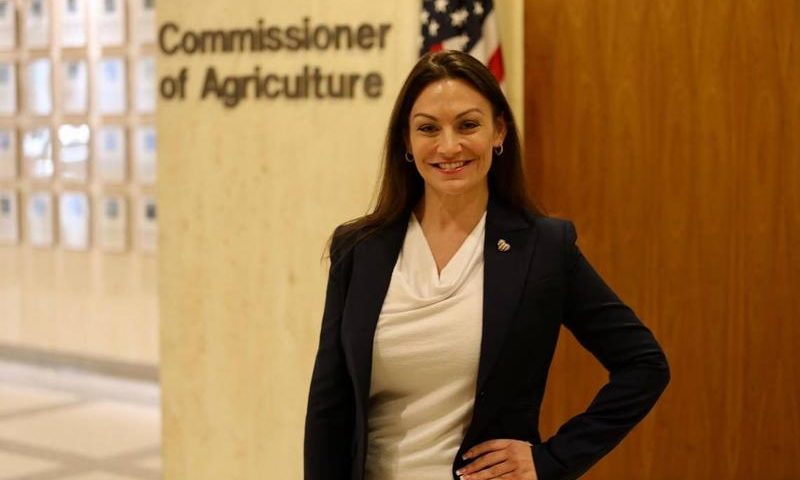 Florida Commissioner of Agriculture Nikki Fried ran on a platform of what she called ‘the three W’s’: weapons, water and weed. Within months of her swearing in, it’s that last W that’s already generating a buzz around the state.

The Florida legislature passed a smokable medical marijuana bill that was signed by Gov. Ron DeSantis, and state lawmakers are broadly expected to pass a law that would allow Florida to create an industrial hemp program for the first time.

Fried says the creation of a hemp program will lead to an “industrial revolution” in the state that can help bring relief to struggling farmers by offering access to a new cash crop, and in the process bring younger blood into an aging agricultural sector. She estimates the overall impact of the newly created hemp industry could stand to generate “20 to 30 billion” in annual revenue for the state.