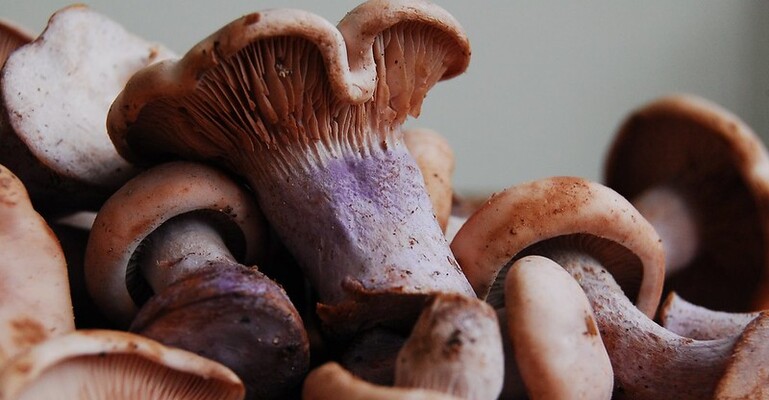 Efforts are underway to make pursuing criminal charges for possession of psychedelics less of a priority in one Western Massachusetts community.

The Northampton City Council is slated to vote on a resolution urging the decriminalization of the use and possession of entheogenic plants, for which psychedelic drugs fall under, pointing to their potential medical benefits as well as the harmful impact of the so-called “war on drugs.”

The council is expected to issue a final vote in favor of the resolution Thursday night. The municipal legislative body already passed the resolution in a first vote March 18.