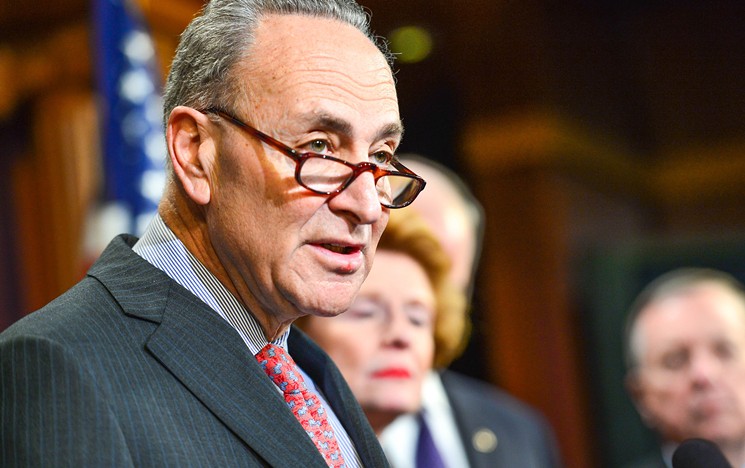 In 2014, I had been tapped by then-Governor John Hickenlooper to oversee the rollout of Colorado’s new cannabis laws. At the time, the job seemed insurmountable, between creating a regulatory program, aligning fees with taxes and budgets, starting public education campaigns and enacting policy fixes. Over time, though, the most important aspect of the job became being an ambassador to interested observers of what came to be known as the Great Colorado Weed Experiment.

By the time Senator Chuck Schumer’s delegation came through, I had moved on to another job, but his visit was the pivotal moment that changed the senator’s views on cannabis legalization. And I have to imagine that it went like almost every other fact-finding delegation I had received as Colorado’s cannabis czar, and is indicative of why federal legalization is inevitable.