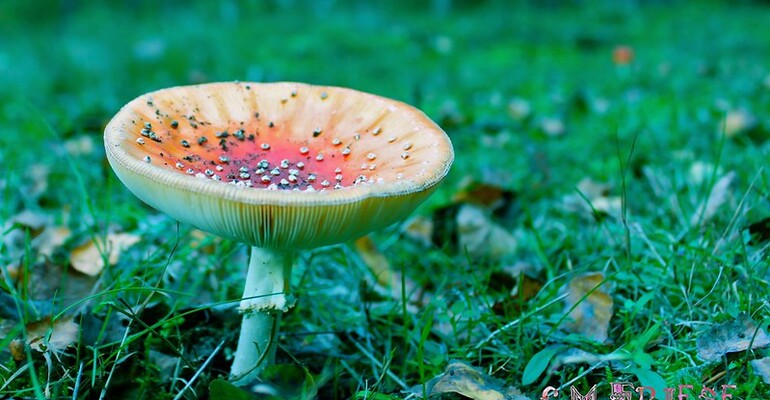 LONDON — ATAI Life Science, a Peter Thiel-backed start-up, has taken a majority stake in Recognify, a company that is developing drugs to help treat schizophrenia.

The latter company was co-founded by German-American biochemist Thomas Sudhof, who was awarded a Nobel laureate in Physiology or Medicine in 2013.