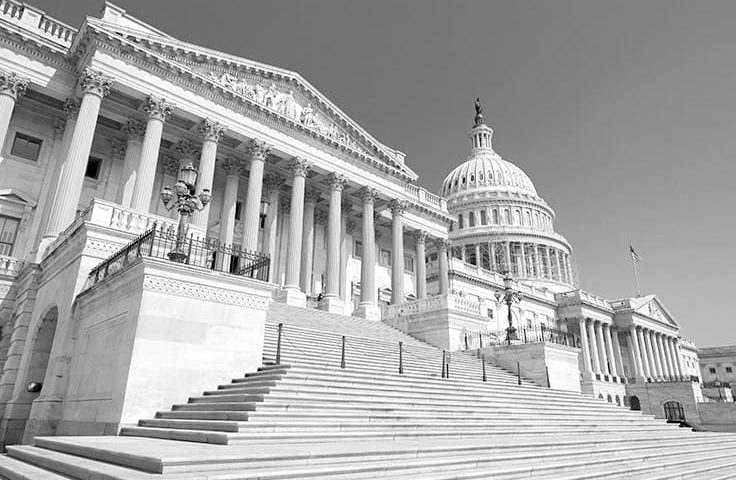 An increase of mutating microbes around the globe has led medical experts to call antibiotic resistance an “apocalyptic threat” and raises an alarm for needed research into finding new solutions now. The most recent antibacterial drug developments date back more than 30 years at this point. With many of the chemical components of cannabis known to have antimicrobial effects as a way for the plant to protect itself, research into how these benefits can translate into human disease has begun in earnest. In terms of antimicrobial action, one such cannabinoid, cannabigerol (CBG), has proven particularly potent.

The antimicrobial and antifungal implications of CBG were first investigated in 1982 by the Elsohly et al team at the University of Mississippi. But research remained superficial until larger concentrations of the compound could be easily obtained, either from lab synthesis or access to the CBG-rich plants that are now being cultivated after the passage of the 2018 Farm Bill.

In a 2008 study on antibacterial cannabinoids, investigators demonstrated potent activity against a variety of methicillin-resistant Staphylococcus aureus (MRSA) strains by both CBD and CBG via topical application. The researchers also pointed out that the potential synergy of cannabinoids and terpenes, many of which also have antimicrobial potential, should be considered to improve patient outcomes.

Additionally, a 2018 study reported that endocannabinoids, like anandamide (AEA), are able to inhibit the spread of MRSA infections by decreasing biofilm formation which can increase the spread of bacterial colonization on the skin. Drugs that mimic the effects of AEA in the body, like THC, or drugs that inhibit the degradation of AEA in the body by the enzyme fatty acid amide hydrolase (FAAH), may prove agents of promise in the fight against biofilm-associated MRSA infections.

In recent news, a study out of McMaster University in Hamilton, Ontario published in bioRxiv preprint demonstrated that CBG was more effective against MRSA USA300, a highly virulent and prevalent form, than the four other major cannabinoids tested: Δ9-tetrahydrocannabinol (THC), cannabidiol (CBD), cannabichromene (CBC), and cannabinol (CBN).

As effective as vancomycin, a drug widely considered the last line of defense against drug-resistant bacteria, CBG was shown to be successful at treating MRSA. Unlike vancomycin, which has already begun to exhibit bacterial resistance, this superbug displayed no such energy for overcoming the CBG therapy. The cannabinoid was also more potent than conventional antibiotics in inhibiting the thin, slimy biofilms associated with disease persistence and against dormant “persister” cells that have a role in chronic and relapsing infection, rapidly eradicating populations below detectable levels.

Additionally, researchers in this new study were able to further elucidate the beneficial effects of CBG against both Gram-positive and Gram-negative drug-resistant bacteria. These two broad categories of bacteria classification are associated with cell wall permeability. The double cell membrane of Gram-negative organisms makes treatment trickier. Without a little help from compounds that can dissolve the outer shell while preserving the inner cell layer, conventional antibiotic treatments have a difficult time getting through. And regular mutations in drug-resistant types make treatment nearly impossible.

Gram-negative bacteria make up 75% of the antibiotic resistant infections highlighted by the World Health Organization (WHO), according to the study’s authors, and are responsible for an array of deleterious diseases, including chlamydia and gonorrhea as well as pneumonic, septicemic, and bubonic plagues. Particularly virulent strains like Klebsiella, Acinetobacter, and Pseudomonas aeruginosa can cause deadly healthcare-associated infections like pneumonia and various sepsis syndromes.

Once investigators demonstrated the ability of CBG to effectively work on the inner membrane of Gram-positive MRSA in a rodent model, they tested its efficacy on Gram-negative E. coli after the outer membrane was made permeable by the addition of polymyxin B, an antibiotic already in use to treat Gram-negative infections. By breaking down the disease cell membrane, polymyxin B provided CBG access to its point of action. While these results are significant, serious side effects are associated with this added compound, including kidney failure, whereas one of the most promising aspects of cannabinoid therapies is the low rate of both serious side effects and toxicity to healthy cells.

The results of the study demonstrated the potential for CBG therapy against MRSA infection and disease persistence by inhibiting bacteria, repressing biofilm formation, eradicating already present biofilms, and effectively eliminating problematic persister cells. The non-intoxicating, non-sedative nature of the cannabis constituent further highlights its therapeutic potential against drug-resistant bacteria with a very low rate of resistance development. Now that CBG has been made more readily available to researchers, human trials will be the next step in determining whether this super drug is an effective therapy against superbugs.