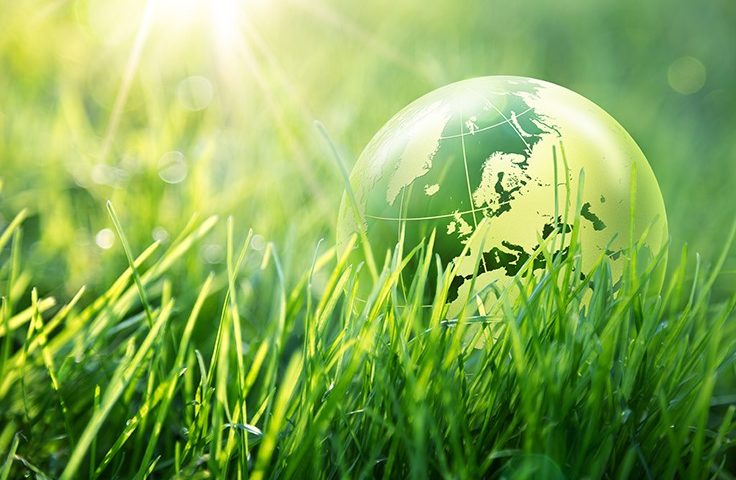 Subsidizing Sustainability in Cannabis: The Lessons of Anthony Myint

Editor’s note: This piece was originally included as a sidebar in Kenneth Morrow’s September 2019 column.

I admire this simple example of sustainability done right…

Anthony Myint is co-founder of several San Francisco restaurants, including Mission Chinese Food and Commonwealth. In April 2019, Myint and his partner Karen Leibowitz decided to add a 1-percent surcharge onto their restaurants’ bills as part of the Restore California Renewable Restaurants initiative. Proceeds from that initiative go to California’s Healthy Soil Program, which helps farmers transition to methods that put carbon back in the soil. In an interview with the San Francisco Chronicle,Myint stated that if 1 percent of restaurants in California participated in this program it would generate $10 million annually toward healthy soils. The program is completely voluntary and customers can ask that the surcharge be removed from their bill.

When I first became aware of Myint’s initiative, I found it very proactive, farmer-friendly. I shared Myint’s initiative on my Instagram feed and received this comment: “sounds nice…. But Cali doesn’t need another tax… Especially from food and agriculture department. Should add this tax to cannabis and try and make up some more (insert crying face emoji).”

I am torn about that comment. No, California does not need another tax, as it already has the highest income tax rate in the U.S., among a abundance of other taxes from fuel to sugary drinks. In that sense, I get it.

But again, this initiative is voluntary. Would I choose to pay a 1-percent surcharge at a fast food restaurant that exploits the workers that cook food that is bad for me? Absolutely not! Yet it would be an absolute pleasure to pay a 1-percent surcharge to an establishment that operates in a sustainable manner and incentivizes and rewards the local farmers that produce their food—and cares enough about their food producers to pay a premium price for premium products produced in a sustainable manner with a focus on healthy soil composition.

And it seems others agree: the Basque culinary world prize was just awarded Myint and his wife/co-owner 100,000 euros for their work to fight climate change through “zerofoodprint” which is an initiative to help restaurants reduce their carbon footprint.

Could this model be replicated in the cannabis space? I personally would choose to pay a higher price to a grower for superior products produced in a sustainable manner. And I believe others will too.