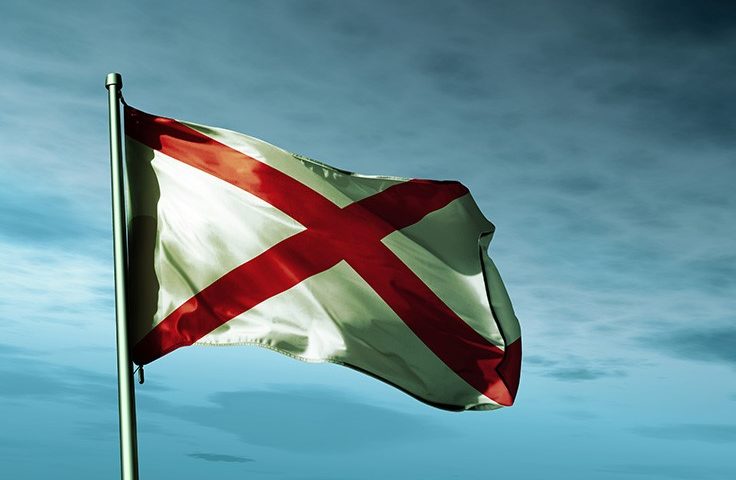 If the Alabama House of Representatives passes a medical marijuana bill, it will likely be a measure to study the issue, not authorize it.

Supporters said Thursday that the legislation will likely change to create a commission to study approaches, create regulations and recommend future legislation on the issue, but insisted that change would not necessarily alter their preferred timeline for making medical cannabis available in Alabama.

“We had it in the original bill that it didn’t start until 2021,” said Sen. Tim Melson, R-Florence, the sponsor of the bill, on Thursday. “By doing this, we’re taking it a step at a time. We’ll get there at the end of the line at the same time. It wouldn’t delay us at all.”