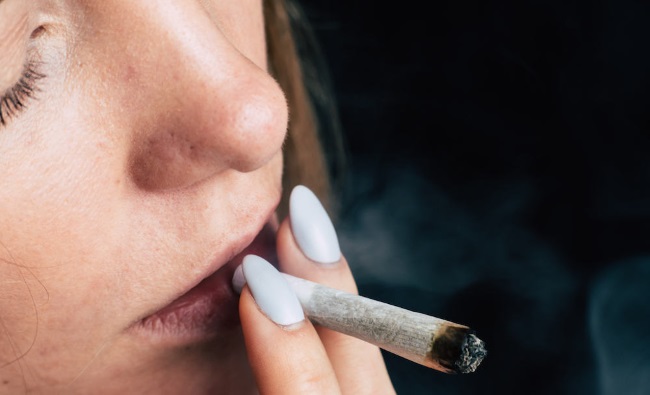 Experts predict that on April 20th, 2018, there will be a 300% spike in traffic in US cannabis retail stores.

This 420, expect 300% spike in traffic in US cannabis retail stores, says industry technology and consulting firm MJ Freeway. The company expects at least $80 million in sales at cannabis retail shops on April 20, 2018.

MJ Freeway released its predictions for this year’s marijuana holiday this week, based on analysis of retail sales data from thousands of cannabis businesses across the United States.

MJ Freeway notes that the amount is more than the $54 million spent on avocados on Cinco de Mayo in 2017. And it’s just as much as football fans spent on chicken wings for the 2017 Superbowl.

MJ Freeway attributed the projected increase to three factors. 2018 will be the first 420 with legal recreational sales in California. That will be the biggest reason behind this year’s jump, according to Jeanette Ward Horton, Vice President of Global Marketing and Communications for MJ Freeway.

But numbers in the Golden State would have been even higher with a smoother rollout of regulated sales, which began January 1 of this year.

“While California will contribute the most in sales growth for 420 2018, that growth will be hindered by the state’s slow roll of recreational cannabis licenses. If all medical California retailers were operating as recreational shops, 420 2018 would have exceeded $100 million in sales,” Horton said.

Secondly, this year will also be the first fully legal 420 in Nevada, where recreational sales began in July 2017.  420 sales are historically higher in states with recreational cannabis rather than only medical marijuana, even with a significant MMJ infrastructure.

For example, in 2016 Colorado had legal recreational pot, but California didn’t yet. When adjusted for differences in population, Colorado cannabis stores sold three times as much weed as California. In 2017 the difference was even higher. Colorado sales topped those in California by 360 percent. Oregon, which also has legal recreational cannabis, outsold Cali per capita by 125 percent last year.

Because of those trends, the switch for California and Nevada should spur a significant uptick in the numbers this year.