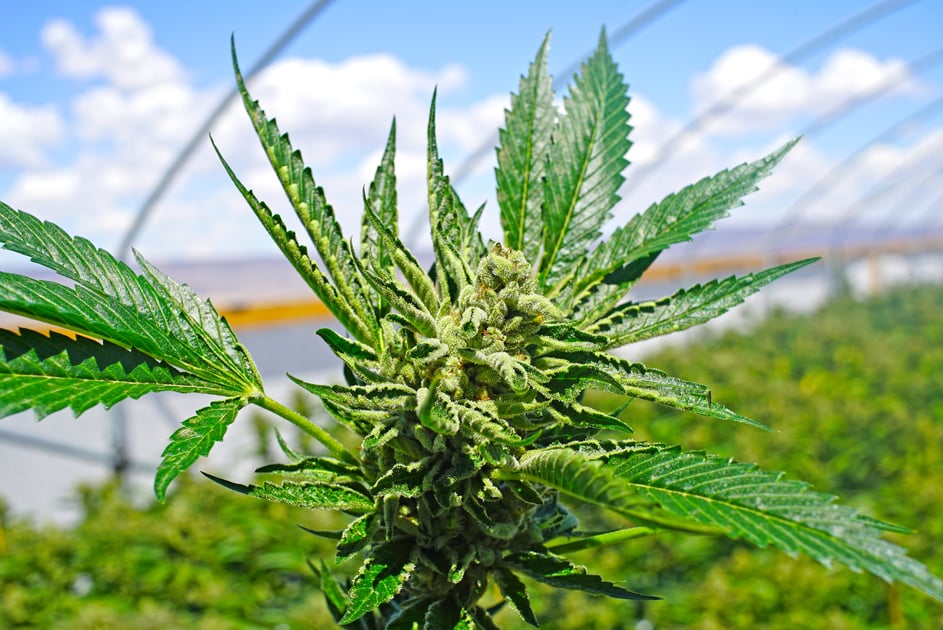 The share price of Aurora Cannabis (NASDAQOTH: ACBFF), for example, quadrupled in 2016 thanks in part to increased acceptance of medical marijuana in Canada. Aurora began selling medical marijuana in Jan. 2016 and had registered 10,800 active patients by late November. Aurora’s success, though, didn’t come about just because Canadians were more accepting of medical marijuana. The company took the right steps to reach out to patients and expanded its infrastructure quickly to keep up with demand. Others weren’t so smart and didn’t perform as well as Aurora did. Some marijuana stocks have achieved success for reasons other than increased public acceptance of marijuana. This is particularly true for biotechs developing cannabinoid drugs. For instance,GW Pharmaceuticals’ (NASDAQ: GWPH) stock soared in 2016 based on its pipeline success.