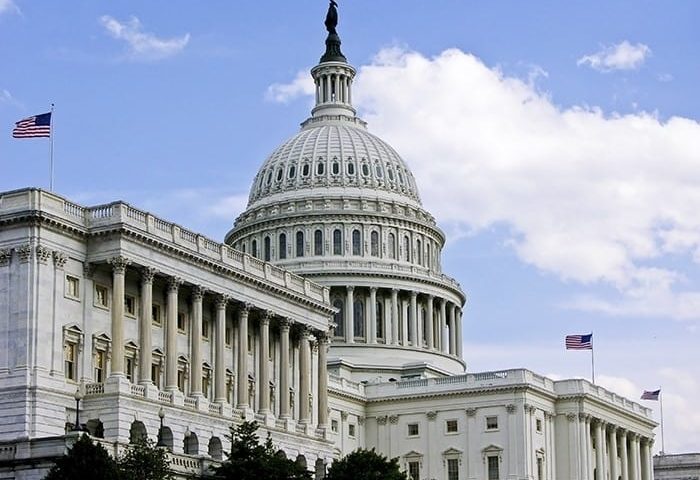 With Maine’s first adult-use cannabis cultivators, manufacturers and testing labs expected to open this fall, the Office of Marijuana Policy (OMP) anticipates that adult-use sales will launch by the end of the year, according to the Portland Press Herald.

The OMP delayed its planned June launch due to the COVID-19 pandemic, but now the office’s director, Erik Gunderson, says that licensing the supply chain will give the state’s adult-use industry time to grow, manufacture and test products for Maine’s first recreational dispensaries, the news outlet reported.

Gunderson expects the first adult-use cannabis sales taxes to roll in sometime in the second quarter, which ends in December, according to the Portland Press Herald, and the delayed market launch means the state will likely fall short of the projected $84 million in retail sales during fiscal year 2021.

However, the volume of license applications indicate that the state will reach the predicted $118 million in adult-use sales in fiscal year 2022, the first full year of operations, the news outlet reported.

As of July 28, the OMP had received 342 adult-use cannabis business applications, with 27 now in the final phase of licensing, according to the Portland Press Herald. Of the remaining applications, 151 have a conditional state license and are awaiting local approval, and 164 are still awaiting conditional approval from the state, the news outlet reported.

The state will not issue final adult-use dispensary licenses until a testing lab is operational, and according to the Portland Press Herald, four labs are considering entering the market, although only two are close to obtaining all the required permits to begin operations.