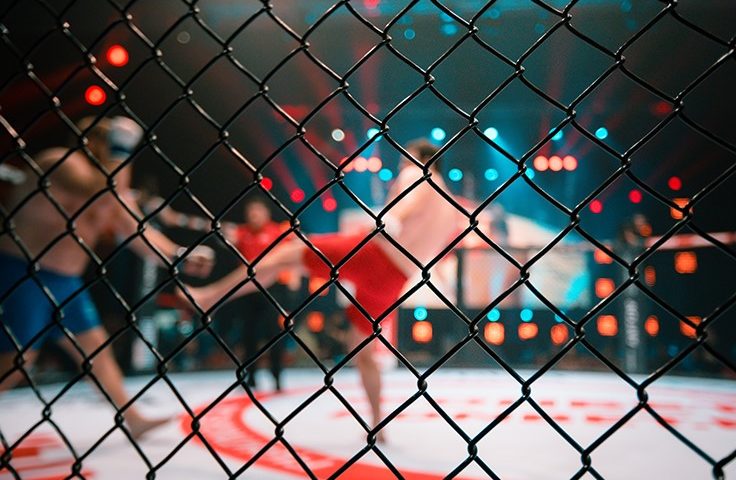 SAN DIEGO, May 20, 2019–(BUSINESS WIRE)–Innovative Industrial Properties, Inc. (IIP), the first and only real estate company on the New York Stock Exchange focused on the regulated U.S. cannabis industry, announced today that it closed on the acquisition of a property in Saxton, Pennsylvania, which comprises two buildings totaling approximately 266,000 square feet of industrial space.

The purchase price for the Pennsylvania property was $13.0 million (excluding transaction costs). Concurrent with the closing of the purchase, IIP entered into a long-term, triple-net lease agreement with a subsidiary of Green Leaf Medical, LLC, which intends to operate the property as a licensed medical-use cannabis cultivation and processing facility. Green Leaf Medical has redeveloped approximately 103,000 square feet of the industrial space for medical-use cannabis cultivation and processing, with the remaining approximately 163,000 square of industrial space available for future redevelopment.

“We are pleased to add multi-state operator Green Leaf Medical to our premier tenant roster,” Paul Smithers, President and Chief Executive Officer of IIP, said in a public statement. “Green Leaf Medical has achieved tremendous success in Maryland in a short period of time, and is focused on replicating that model across a number of states, including Pennsylvania. We are thrilled to serve as one of their capital sources to allow them to continue those expansion initiatives and reach an ever-growing number of patients across the Northeast.”

“Our sale leaseback transaction with IIP was an optimal solution for us to unlock the capital we had invested in the facility and redeploy that capital across our multi-state operating platform. We look forward to launching our cultivation and processing operations to service the tremendous demand from patients in Pennsylvania,” Phil Goldberg, Chief Executive Officer of Green Leaf Medical, said in a public statement.

As of May 20, 2019, IIP owned 21 properties located in Arizona, California, Colorado, Illinois, Maryland, Massachusetts, Michigan, Minnesota, New York, Ohio and Pennsylvania, totaling approximately 1.6 million rentable square feet (including approximately 221,000 rentable square feet under development/redevelopment), which were 100% leased with a weighted-average remaining lease term of approximately 15.1 years. As of May 20, 2019, IIP had invested approximately $213.2 million in the aggregate (excluding transaction costs) and had committed an additional approximately $45.6 million to reimburse certain tenants and sellers for completion of construction and tenant improvements at IIP’s properties.