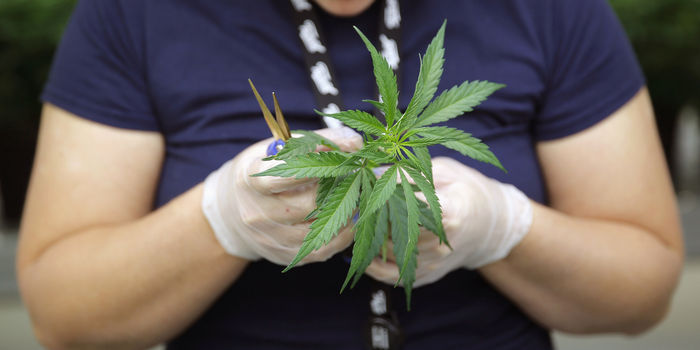 Among other responsibilities, Mr. Vleeming was in charge of the division running the corporation’s mission critical IT systems, general IT asset management, as well as development of the corporation’s strategic technology vision to drive competitive differentiation. Prior to Capital Power, Mr. Vleeming was Manager of Systems Development at EPCOR, one of Canada’s top providers of energy and energy-related services and products in Alberta, Ontario, and the United States. Mr Vleeming sits on the Board of Directors of a number of not-for-profit and charitable organizations, including Cybera, which is responsible for overseeing the development of Alberta’s cyber infrastructure, and The Rainbow Society of Alberta, a registered charity dedicated to fulfilling wishes of Alberta children with chronic or life threatening illnesses. Mr. Vleeming holds an Executive MBA from the University of Athabasca, and a Computer Systems Technology Honours Diploma from the Northern Alberta Institute of Technology (NAIT). The newly created position of CIO reflects the degree to which leadership in technology and innovation is part of our DNA, as well as central to our global expansion strategy. With his exceptional track record of identifying technological opportunities and executing technology-driven strategies, we believe Darryl is the right person to help us scale up Aurora’s e-commerce platform, establish systems to manage the vast amount of data we generate, and ensure tight alignment across our domestic and international operations. We are very pleased to have attracted a leader of his calibre, and look forward to his contributions to driving accelerated growth.