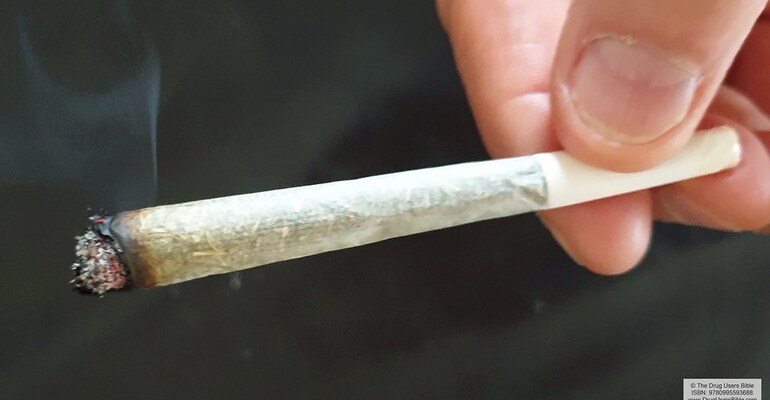 What are Hemp Rolling Papers?

In today’s tech-heavy world, cannabis is not the put-it-in-your-pipe-and-smoke-it substance we were all used to for so long. Now, there is technology for nearly everything, and weed is no different.

Volcano vapes were once the peak of innovation, but now the hall of fame contains electronics for dabbing, decarboxylating, and even infusing oils and butters. It’s great that we have these options, though, for many, the satisfaction of consumption comes from the original roll-and-smoke methods: joints and blunts. The best ingredient for imbibing in these classic methods? Hemp.

Rolling papers were once made primarily from corn husks, but fiber papers grew in popularity in Spain, where the history of paper production began and where the first bits of tobacco from the Americas started their 400+ year rise to ubiquity. Cannabis was certainly around back then, but cigarettes themselves were rare, so joints were highly unlikely before the 20th century when pipes were the primary way to smoke.

Eventually, brands looked to cannabis itself to provide the rolling medium, and hemp papers were born. Hemp paper was actually the first paper ever created in 150BC, according to MIT, and cannabis flower was in use centuries before that, making hemp papers a full-circle technology developed by ancient civilizations.

Hemp papers are manufactured all over the world, with ‘premium’ offerings coming from the Spanish town, Alcoy, where papers were first popularized.

Though made from a classically “healthy” ingredient, these papers are not more healthy than any other paper. Smoke is smoke, and hemp fibers in rolling papers are still being burnt and creating ash and carbon, which is irritating to the lungs. The American Lung Association says, “Inhaling smoke of any kind — whether it’s cannabinoid-containing weed or tobacco or another substance — is bad for lung health.”