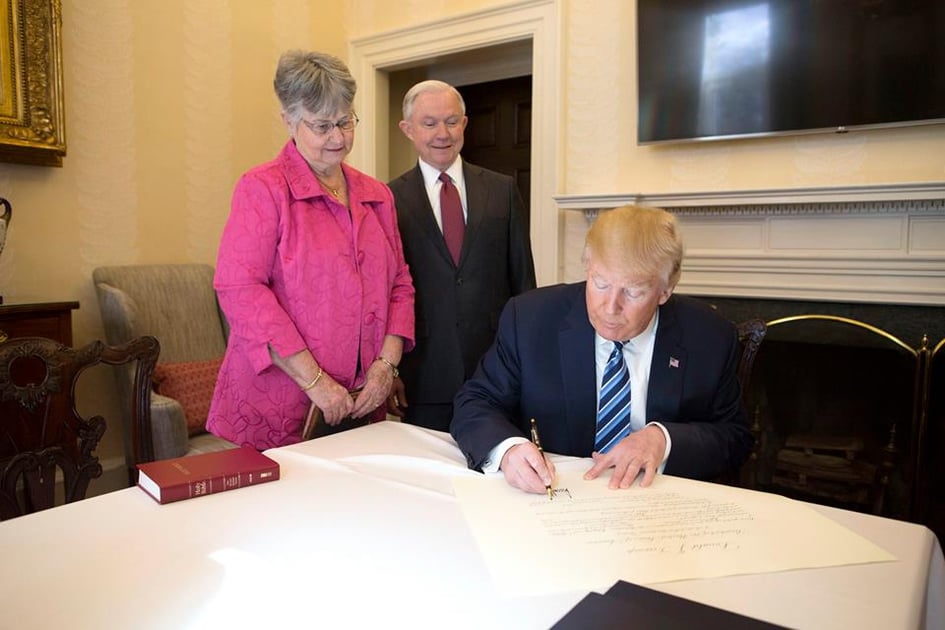 Problem #1: This offering by a leading group of underwriters is not a “bought deal.” It is a “best efforts” financing. The preliminary prospectus says, “The obligations of the Underwriters under the Underwriting Agreement are conditional and may be terminated at their discretion on the basis of… “market out.”” In other words if the underwriters can’t sell it, they can exercise the “market out” clause and not complete the offering. This has to be puzzling at a time when much smaller, less prominent Canadian Licensed Producers have been rated worthy of “bought deal” status. Bought deals are reserved for the very best underwriting candidates of which LEAF would appear to be one. Why isn’t LEAF? Fact #2: The planned pricing of the offering is $9.50 to $10.50 per share. Problem #2: The preliminary prospectus discloses that on October 31, 2016 and November 3, 2016, LEAF sold shares at $2.96 per share. Between May 18, 2016 and as recently as February 2, 2017, LEAF issued shares at $.0001 per share. This means the current proposed pricing is over three times the price at which LEAF sold shares just over six months ago. At the same time, the Let’s Toke Green Rush Business Licensed Producer Index and the Let’s Toke Business Marijuana Composite Index are both down in the range of 5-10%. It isn’t evident in the documentation what happened in the last six months to make LEAF shares increase 300% in value against the general trend in the market.