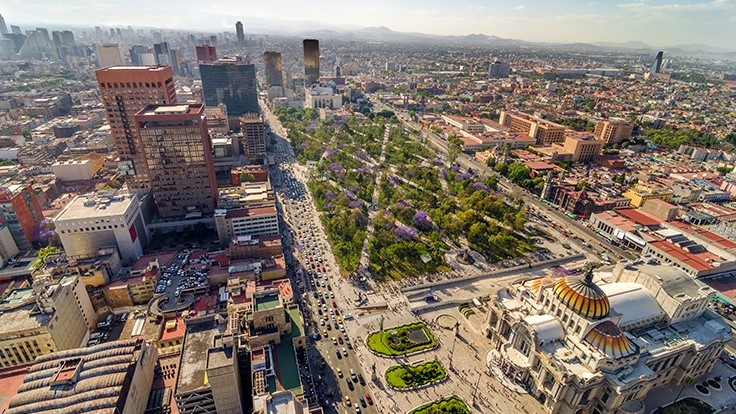 Will Mexico Legalize Cannabis This Week? There’s Certainly an Opportunity Mexico Senate committees released legislation Oct. 17 that would legalize adult-use cannabis, and the bill needs to be approved by the end of the month to meet a Supreme Court deadline.

The bill, first reported by Marijuana Moment, follows last year’s Supreme Court ruling that Mexico’s ban on adult-use cannabis is unconstitutional, which de facto legalized consumption. Now, lawmakers are working toward a plan to regulate a marketplace for cannabis sales. The legislation is similar to a bill introduced by Interior Secretary Olga Sanchez Cordero last year when he was serving as a senator.

Mexico would be the third country worldwide to federally legalize adult-use cannabis, following in the footsteps of Uruguay and Canada.

The legislation sets the legal age to purchase and possess cannabis at 18, and mandates that consumption take place only in private spaces, The Motley Fool reported.

The bill also outlines strict packaging regulations, according to the news outlet. Cannabis packaging must be nondescript, and the law prohibits real people or fictional characters from being used on packaging.

In addition, the legislation prohibits edibles and cannabis-infused beverages in the adult-use marketplace—medical cannabis patients could still access these products, however, according to The Motley Fool.

A central agency called the Cannabis Institute would oversee the industry under the bill, and would be responsible for setting potency limits, implementing any legislation that is passed and issuing business licenses. Big businesses will not be given priority in the licensing process, according to The Motley Fool, and instead, low-income applicants, small farmers and indigenous peoples will be prioritized under the law.